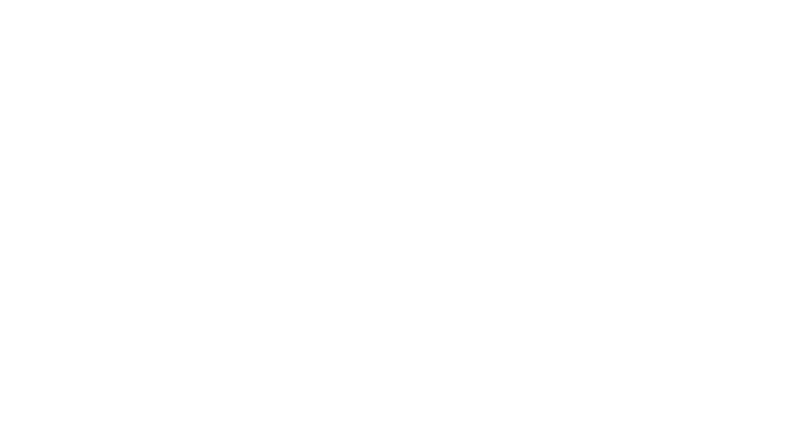 There are many companies, which suffered because of economic restrictions because of the pandemic. AMC Entertainment company experiences positive changes as per current year. However, nobody could predict it because of the poor company’s statistics previously. The AMC stock prediction claimed that AMC might go bankrupt. A previous year demonstrated that the company experienced turbulent times because of the COVID-19 pandemic. The revenues of this movie theatre decreased significantly. The general state restrictions led to the closure of cinemas or severely reduced their capacity. The stakeholders observed the loss of millions of dollars each month. It was reported that losses reached $124 million. But in 2021, the situation has changed positively. That is why we would like to provide an AMC stock forecast for 2025. This will help to understand whether AMC Entertainment is suitable for money investments.

American Multi-Cinema Incorporation (known by abbreviation AMC) was founded in 1968. It managed to gain wide popularity among the movie industry adherents. The number of their cinemas reaches 380 facilities. But they are not going to stop on this. They always followed the requests of their target audience. Hence, they tried to incorporate new investments and upgrade their list of services. As a response, they received the highest popularity on the cinema market. They also absorbed the smaller cinemas and became even more remarkable. Their revenues come from the US and international markets (including about 13 European states and several Arabian countries). The number of movie theatres is higher than one thousand. The enormous size of the industry, in general, pushes us to see how AMC stock will be tomorrow. The information will help to understand the reasonability of investments in the company.

For a long time, AMC Entertainment was holding a leading position on the market. Their AMC price target was around $30 for an extended period. But soon in 2010x, they experienced negative changes. Thus, from 2016 and till 2020, the stock price was continually decreasing and reached $2.18 in April 2020. This tremendous decrease threatened the crash of the company because of such losses. The AMC stock predictions gave an adverse prognosis till 2025. However, the situation changed at the beginning of the current year. In January, due to the activity of individual investors, the AMC stock price increased 360%. These investors joined social media platforms, such as Facebook, Twitter, and Reddit. Such a high activity made the stock stop the trades because of extremely high volatility. The professional traders, in their turn, experienced high losses. Let’s see further the AMC stock projections and how they impact both sides.

The increase in the company’s price managed to reach an unbelievable 3000%. Such statistics were never observed at the cryptocurrency markets. As for August 2021, the current price of American Multi-Cinema is about $42. But the AMC stock projections say that in December, it will fall up to $30.14. In such a way, the prognosis is not favorable enough. The reason for it may be the impossibility of holding the impact of social media platforms for such a long time.

But, in any case, even December’s value will be much higher as compared to the beginning of the current year.

The AMC stock predictions show that the stock price will not grow higher than $35. This value is not changed significantly from the price in 2021. It will be even lower. That is why there are no reasons to expect an increase in the AMC stock value. At least, it will remain the same. However, understanding this fact will help to know whether it is reasonable to invest in the company or not.

The majority of prediction analyses underline that they do not expect significant growth of the company. The mean price will hesitate between $30 and $35. But the predictions are difficult. It is impossible to know how the pandemic situation will develop in the subsequent years. The main factors that may impact the growth of the cinema company are vaccination and the decrease of COVID-19-positive cases. It will motivate the cinema-lovers to attend movie theatres more often. The movie producers, in their turn, will produce new pictures and attract viewers with unique pieces of modern culture.

Many AMC stock predictions 2025 show that the corporation is not the best for long-term investments. Currently, the company has ten billion dollars in debt. The previous crisis caused such a situation. But according to the predictions, we will not see a substantial increase in prices. As a result, they will not have the necessary money to cover those debts. And the corporation will not be able to bring high revenues to their investors. When the prices are higher, then it will be reasonable to invest in American Multi-Cinema. But it is doubtful that a pandemic will allow this.

As can be seen, the AMC stock future highly depends on the COVID-19 situation globally. People will be able to attend cinemas when there are no severe restrictions on them. The company experienced a tremendous rise in value due to the activity of individual investors. The influence of social media is also undeniable. However, there are doubts that they will be able to maintain the same demand in the future. Everything will depend on the pandemic situation. In the five years perspective, the price is expected to decrease to $30-35. That is why AMC’s stock future is not the best for long-term investments.