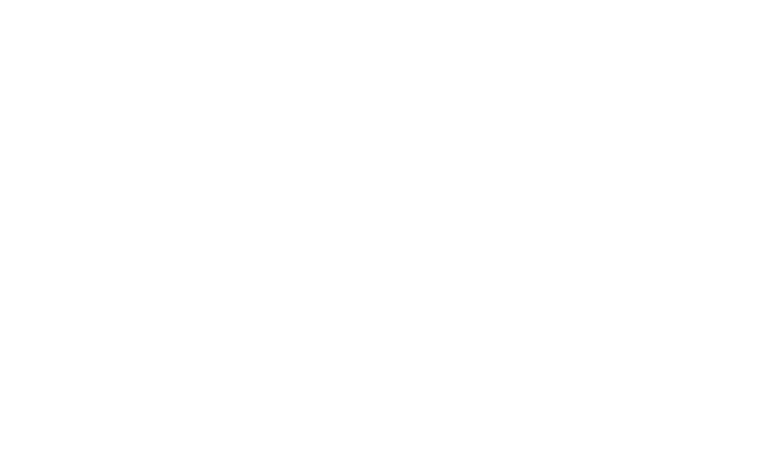 A fragment of the “We Summon the Darkness” poster. Source: a screenshot, common-enemy.com

Crypto Briefs is your daily, bite-sized digest of cryptocurrency and blockchain-related news – investigating the stories flying under the radar of today’s crypto news.

Aldi Stock: Everything You Need To Know Before Investing

Chick-Fil-A Stock: Can You Invest In This Fast Food Chain?

How Trading Bots Can Pump Altcoins