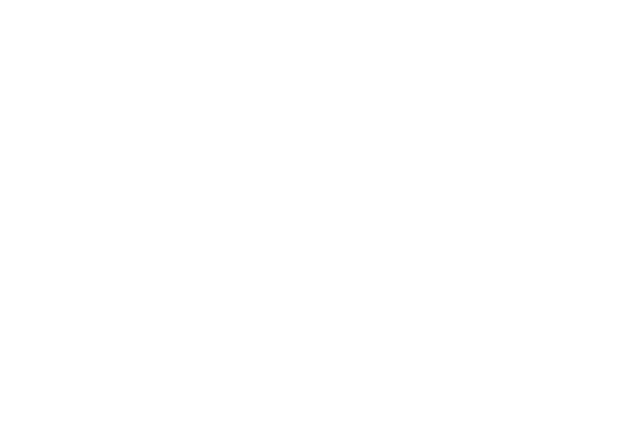 Tether Inc, the company behind the issuing of the most popular cryptocurrency pegged to the dollar, has released today a transparency statement in its own web page where it is certified that every of the tether tokens issued is really backed up by a dollar in a bank account. But this update comes with different problems of its own.

Tether is the most successful company that has managed to issue a crypto dollar, that is, a cryptocurrency that is artificially pegged to the dollar by price control methods; also known as a stablecoin. The company releases this statement with good timing; a study released last week titled:”Is Bitcoin really Untethered”, explained how the cryptocurrency price hike that the market experienced in December was caused in part by Tether purchases. so they are clearly seeking to bolster trust in their brand.

Furthermore, the transparency update is signed by a law firm called Freeh, Sporkin & Sullivan LLP, established by three federal judges; one of them being none other than Louis J. Freeh, that served as Director of the FBI under the Clinton Administration till 2001.

The statement indicates that FSS was able to confirm that every token issued by Tether is indeed backed up by a dollar in a bank account. But it only confirms that and nothing more; more so, the law firm wasn’t even allowed to disclose the names of the two banks that hold the Tether warranty funds. But for some experts, this statement raises even more questions.

FSS is a law firm and not an accounting firm; the last time that Tether dealt with an audit was in December of last year, and the partnership with Friedman, their former auditor, was dissolved due to “excruciating procedures” to perform the required audit. FSS mentions in the statement that this should not be taken as an audit; so the true purpose of this is unclear, by any means. Until there is not a clear audit by a recognized firm, they won’t be able to bolster the trust in their company.

How To Buy Bitcoins With Cash At Walmart in 2021?