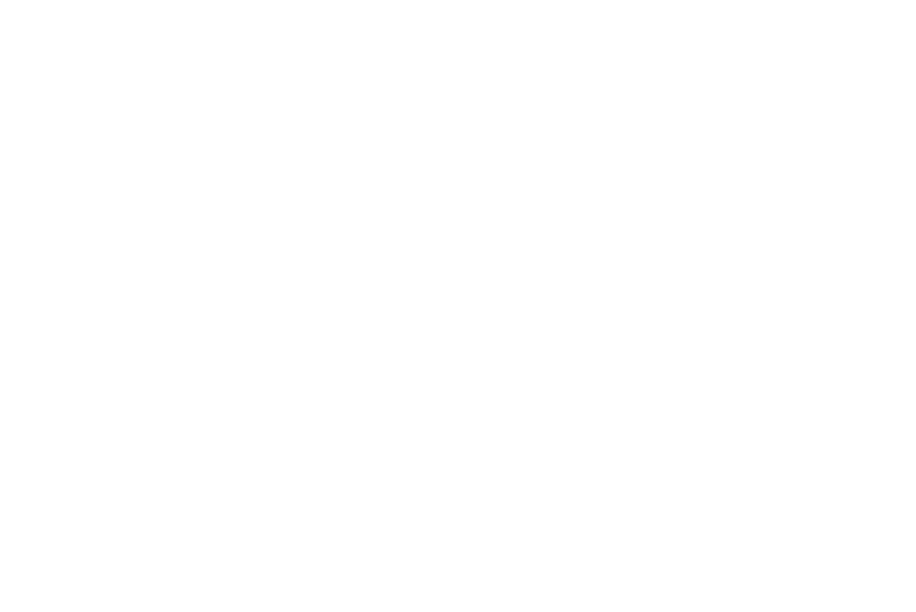 Over the last few weeks, cryptocurrency markets have been on a tear accumulating considerable gains following the notorious ‘crypto winter.’ Since the recent price hike this spring, mining digital assets with next-generation miners has allowed participants to secure significant gains and even older mining devices are turning a profit.

After the price of bitcoin core (BTC) and bitcoin cash (BCH) started seeing significant gains miners that process the SHA-256 algorithm have started to pull in decent profits. The trend has changed since last December when news.Bitcoin.com reported on how only five SHA256 miners were profiting at the time. Now a large majority of devices are doing quite well and according to data at an average of $0.10 per KWh the top ten most profitable miners are clearing more than $10-15 a day per unit.

This includes mining devices such as the Asicminer Pro (76TH/s), Antminer S17 (56TH/s), Innosilicon T3 (52TH/s), and the Bitfury Tardis (80TH/s). Moreover, if the miners are located in mainland China and are getting $0.04 per KWh then those using next-generation machines are pulling in $15-21 a day per unit. And now with the wet season in China, the cost of electricity in Sichuan can be as low as 0.08 yuan ($0.01), which means mining pools with high performing rigs can profit by $25+ a day per miner.

According to statistics, China is one of the cheapest places on the planet in 2019 to mine SHA-256 coins like BCH and BTC. This is followed by countries like India, Canada, and Russia, while countries like the U.S. and much of Europe have average electricity prices. The worst regions to mine in the world include Germany, Denmark, Belgium, and Italy as each country has around $0.15-0.30+ per KWh. In regions like China where cheap electricity is rampant, mining rig vendors who sell second-hand machines are selling a ton of older devices.

Zhang Xilin, a mining equipment vendor in Huaqiang North detailed last week that “the price of second-hand mining rigs doubled.” For instance, data shows that old Antminer S9s that pull in 13-14.5 TH/s will give a miner $0.25-0.50 per unit at 13 cents per KWh if the person was mining in the U.S. or Europe. And those profits exceed well over two thirds the global average if the mining operation is in Sichuan, China with a facility full of old S9s. In the U.S. there’s been a lot of second market ASIC sales as well on sites like Craigslist and Ebay.

Mining rigs that mine the SHA256 algorithm processing either BTC or BCH, however, are not the most profitable miners today. Devices that mine coins like sia and grin are raking in much larger profits over the last month. For example, miners that can process the Obelisk or Cuckatoo31+ algorithm can manage to capture $30-50 a day per unit.

Next generation miners who mine Obelisk and Cuckatoo which have been announced but haven’t been manufactured yet could profit by $50-250 a day per unit. This includes devices like the Obelisk GRN1 Immersion (Oct. 2019), and the Innosilicon G32-1800 (Aug. 2019). An X11 miner like the Strong-U STU-U6 due to go on sale in July claims to offer 660 GH/s which is close to $40 a day per unit with an average electricity cost of about $0.10 per KWh.

At today’s crypto exchange rates, 112 mining devices that are available to the public that mine various types of cryptocurrencies are at least profiting by $0.10 a day per unit, with electric costs at $0.10 per KWh. This includes a slew of much older Canaan, Bitmain, GMO, Bitfury, Innosilicon, and Ebang miners. A lot has changed since the low prices last year in November and December and when miners were tossing old mining devices to the curb or selling them for pennies on the dollar. At the moment the two top SHA-256 cryptocurrencies BCH and BTC have seen significant hashrate increases and it’s likely due to the magnitude of fresh profit coming in.

How To Buy Bitcoins With Cash At Walmart in 2021?