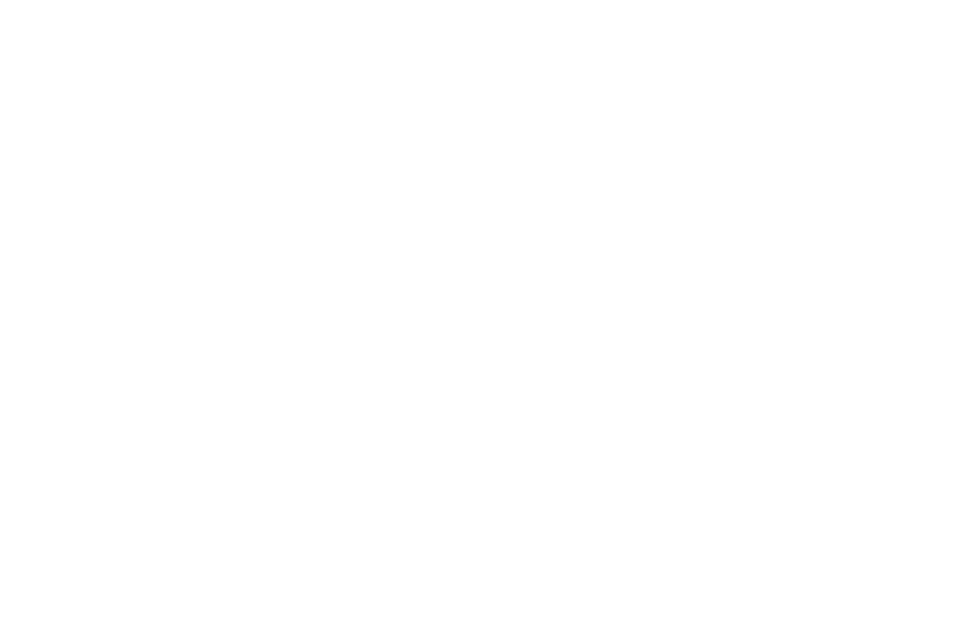 Telegram Open Network (TON) is a blockchain network project designed to make it faster, safer, scalable and capable of handling millions of transactions per second. TON is designed to be a competitor to Ethereum’s smart contracts and decentralized applications while also being extremely scalable.

According to Telegram, TON has been created in response to the inability of existing blockchain platforms to push for mainstream cryptocurrency adoption. TON’s solution meets the speed and scalability needs required for mass adoption of cryptocurrency while retaining its decentralized nature.

The Gram token is the native utility token of TON and it is denoted by the TON triangular symbol. Gram will serve as the main cryptocurrency for Telegram’s in-app economy and will be accessible for external use as well. The only way to purchase Gram tokens up to now was through private sales rounds that were not accessible to the public. The Gram Token Sale on Liquid will provide the general public with the first chance to purchase Gram tokens.

The Gram Token Sale on Liquid will be the first opportunity for the general public to buy Gram tokens. We anticipate Gram becoming one of the largest cryptocurrencies by market cap, as well as potentially the world’s most adopted cryptocurrency with the coming launch of TON to Telegram’s 200 million active users.

Recently, Telegram has announced that by the end of October it will launch its TON blockchain network and has told investors how to claim their Gram tokens formally .

According to company, TON is plan to be launchin late October. But, The company state that investors will need to create a public public key using a TON key generator and provide the token issuer with a public key to get their Grams by October 16.

Beside that,Telegram also sent out a more detailed letter about the launch to investors. However, Russian media outlet The Bell says it has seen the full text of this letter, and has spoken to two investors in detail about the TON launch.

The media outlet said that one of the investors believes that those failing to adhere to the October 16 deadline will likely not receive their Gram tokens as quickly as others. However, the investor suggested that any investor who failed to provide the key to the TON team within two years of the launch would have their tokens burned.

The letter states that it “will be possible to buy and sell the Gram on independent crypto exchanges.” The Bell believes that two platforms that are likely to list the token are Blackmoon, an exchange headquartered in the Cayman Islands, and co-owned by Telegram’s vice president of Business Development, and British exchange DSX.

Previous reports had claimed that the Gram would likely make its debut on Japanese exchanges.The media outlet believes Telegram is still in talks with “multiple” exchanges regarding listing options.

Neither the letter nor the TON Board announcement makes mention of potential Gram prices. The Bell says that “experts” believe the token will debut at the USD 2.5-3 mark, although another set of analysts claimed earlier this year, per Forbes, that the Gram could make its bow at a price as high as USD 8 per token – rising to USD 15-30 by 2028.

Telegram raised a total of USD 1.7 billion in two rounds of investment for the token. First-round investors paid USD 0.37 per token, with second-round investors paying USD 1.3. It has been reported that under the terms of the investment, Telegram is contractually obliged to provide tokens to its investors before this month is out, or face the possibility of returning the entire USD 1.7 billion to its 100+ investors.