Ethereum 1.0 Has ‘A Major Role’ To Play Before Merging With ETH 2.0 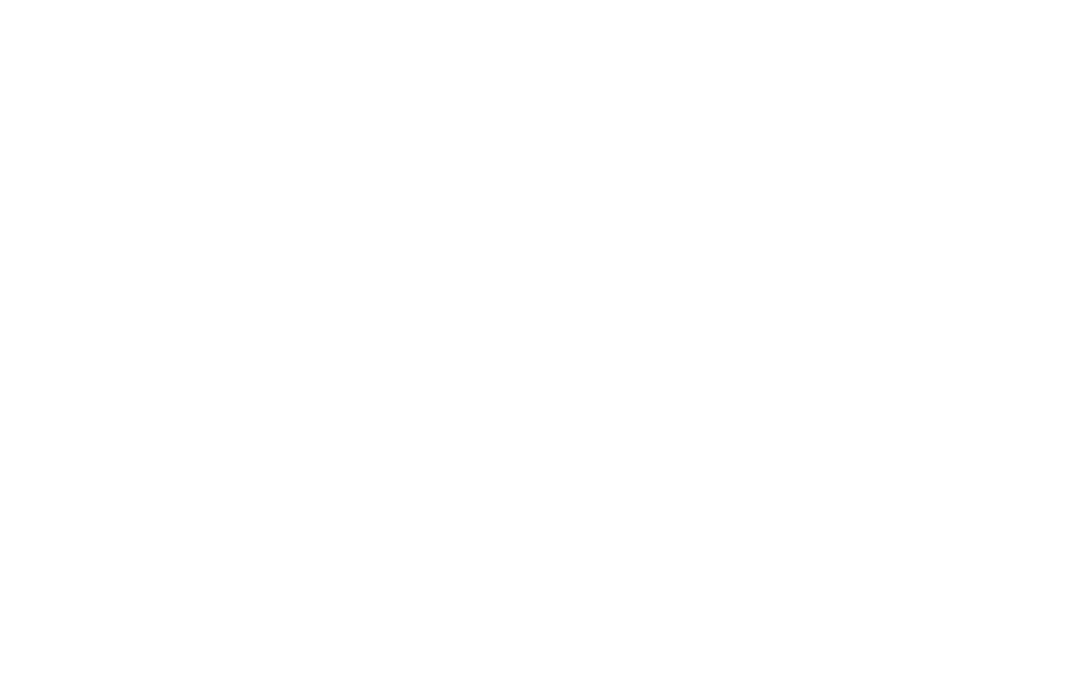 Ethereum 2.0’s (ETH 2.0) first phase is approaching, but there’s still a major role for Ethereum 1.0 to play until the two versions’ best parts gradually merge, according to Jacek Sieka, the Head of Research at Nimbus, an infrastructure project of The Status Network.

Nimbus is working on a solution for Ethereum’s (ETH) scalability issue and developing clients for both its versions.

“We expect ETH 1.0 to play a major role in the foreseeable future, but slowly converging to a single “Ethereum” over time as the good parts of each version come together,” Sieka told Cryptonews.com.

There’s some unifying networking technology available, such as the modular peer-to-peer networking stack libp2p, and Sieka said that Ethereum 1.0 and 2.0 could be bridged over the same network, which would result in increased security, resilience, and network participation. “We anticipate similar simplifications across all areas of Ethereum,” he added.

However, he said, “the final 20% of any phase always ends up being the largest challenge,” and for ETH 2.0 at this point “that means ironing out any remaining issues, agreeing on one specifications version of all the significant components involved, and getting a great user experience in place.”

According to the Head of Research, the core specification “has been nailed down and the networking specification is solid and nearing completion,” but there’s still work to be done on user experience. Furthermore, all clients must pass security audits and the whole system needs to be stress-tested, from both a performance and a security standpoint, he said.

Sieka can’t say when we’ll see ETH 2.0 Phase 0 exactly, adding that it’s about “hitting specific quality targets rather than hitting specific dates.” But he noted that this first phase “represents a significant milestone mainly because many of the core building blocks such as networking and consensus will be rolled out – we expect the other phases to be rolled out more quickly after that, while the gradual and phased rollout allows us to “soft-start” the network.”

As for Nimbus’ role, Sieka said that their primary target is to be embedded as a component in other applications that may run in routers, embedded devices, and phones, including older smartphones with resource-restricted hardware, but that they are also developing a full validating client as part of the package.

“Since the majority of the world’s population owns a phone, it is a natural entry point into the ecosystem,” he explained.

With that, Nimbus’s goal is to address Ethereum’s scalability issue on these devices. To do this, the team is researching ways to reduce bandwidth and battery usage when accessing Ethereum. “This may come in the form of selecting alternative protocols for certain parts of the application or tuning the way it works to adapt to typical behaviors and limitations on restricted devices,” he said. It could also be done “through researching incentivized service models where users can contribute to the network and be rewarded for this, thus creating a service economy for heterogeneous devices.”

The Status Mobile Application will be a primary consumer, but Nimbus is exploring partnerships with other hardware and software vendors.

The team is working on a light Ethereum 1.0 client as part of Nimbus as, for example, running Ethereum 2.0 requires access to Ethereum 1.0 to handle deposits. “With Nimbus we can offer both in a single application, simplifying running the stack as it was originally intended, without any 3rd party services,” he said, adding that by developing clients for both versions, they can “efficiently embed the minimal necessary support for ETH 1.0 inside the ETH 2.0 client and thus save on total resource usage.”

Currently, Nimbus is focused on getting Ethereum 2.0 support fully developed, while also exploring ways to accelerate the Ethereum 1.0 support.

“In general, we expect the Ethereum 1.0 support to be fully operational by the time execution is added to Ethereum 2.0 in phase 2,” Sieka concluded.

Nimbus team ran a mobile ETH 2.0 client for the first time in February, which Sieka said should be seen as an experiment to push the boundaries and discover the limitations, weak points and opportunities of the technologies involved. “More of these experimental testnets can be expected in the coming months as we zone in on performance, stability, and security.”

In late January, Nimbus was awarded a follow-up grant of USD 650,000 by the Ethereum Foundation, bringing their total commitment to date to USD 1.65 million.
_____

Meanwhile, people have been discussing online what ETH 2.0 will allow that ETH 1.0, with commenters wondering who’d it mainly benefit, some finding it’d be holders, without a major change for decentralized finance or developers.