Why it is necessary to buy Ethereum now? 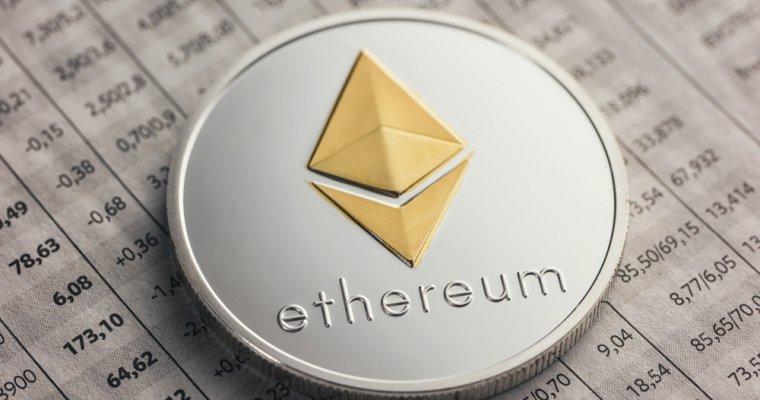 Since the beginning of 2020, Ethereum has risen in price by 240%, to $ 440, and at its peak its price reached $ 480, updating the maximum since the summer of 2018. There were several reasons for this growth, including the rapid growth in popularity of the DeFi sector and the expectation of the launch of the second version of the altcoin network

These same factors could help increase the price of ETH in the future. For example, analyst Yashu Gola predicted an altcoin price rise to $ 600 in the fourth quarter of 2020. An even higher goal was set by the analyst of the Amsterdam Stock Exchange Michael van de Poppe — $ 5,000-10,000.

The crypto community is awaiting the upgrade of the Ethereum network to the second version. Its zero phase can be activated on December 1, if there are enough users. After that, altcoin holders will have the opportunity to passively increase the number of coins by staking, temporarily blocking them in a smart contract. From an investment point of view, this works like a bank deposit.

Upgrading Ethereum to version 2 could have a positive impact on the altcoin price. If users start blocking coins in a smart contract for staking, their number in circulation will decrease.

Ethereum demand could also grow due to the high staking rate. Its size depends on the number of coins that users will block in a smart contract. The more coins, the lower the yield. To launch on December 1, you need to collect at least 524,288 ETH. With this amount, the rate will be 20.3% per annum. If users block 1 million ETH, the rate will drop to 14%, according to the data of a special calculator developed by the Ethereum developers.
Investors began to prepare for the launch of Ethereum 2.0 back in early 2020. The number of long altcoin positions on the Bitfinex exchange skyrocketed in February. Since then, this figure has risen by 280% and reached 2 million ETH, according to Tradingview.
Cryptorg.Exchange CEO Andrey Podolyan agreed that the launch of Ethereum 2.0 could become a driver of altcoin price growth. However, the mood of the entire cryptocurrency market matters more. If it goes down, upgrading the ETH network to version 2 is unlikely to be enough to drive the price up.

“The biggest factor that will affect the price of ETH will be the overall health of the crypto market. If the market is in decline, then no updates will force the price to rise strongly. And vice versa, if the market is strong, then each useful update will give an even stronger impetus to growth, ”explained Podolyan.
Tatyana Maksimenko, the official representative of the Garantex cryptocurrency exchange, noted that the launch of Ethereum 2.0 cannot be called an unambiguously positive factor for the coin rate. The reason is that the update is a long-awaited event that may already be embedded in the asset’s rate.

“In which direction the ETH rate will move on the eve and after the launch of ETH 2.0 depends very much on how this launch will be, how successful it will be, and whether it will be possible to accumulate a sufficient amount of ETH on a smart deposit contract intended for PoS. We must also remember that 70% of the launch of ETH 2.0 is already taken into account in the current value of ETH, ”Maksimenko warned.