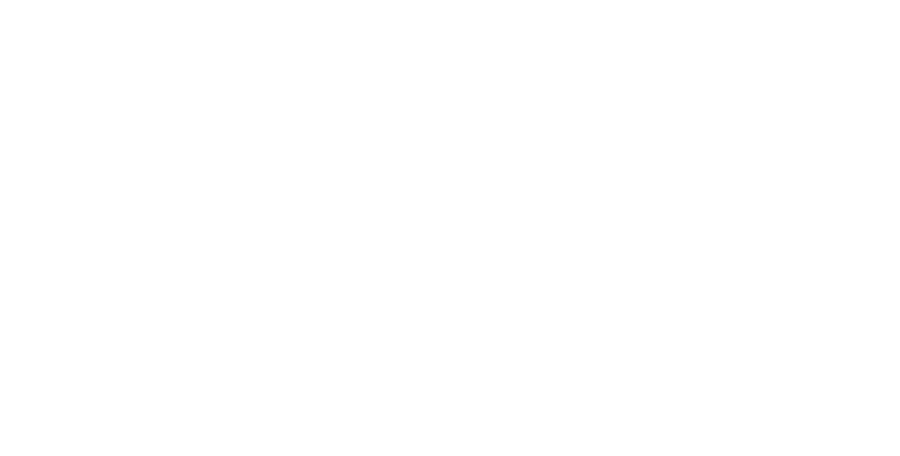 Thanks to the events of the previous year, investments have become even more popular than they were before. Hence, numerous options are available, and many people want to know which ones are going to be more profitable. That is why forecasts, such as NNDM stock prediction 2021, are necessary. But it is essential to learn what NNDM is about.

NNDM or Nano Dimension LTD happens to be a multi-national business, which is focused on the development of intelligent machines. In addition to that, the company is regarded as a specialized niche within the 3D printing industry. The stock has significantly increased thanks to the strong revenue performance that appeared in the fourth quarter of 2020. The revenue turned out to be 97 percent higher than expected, which resulted in a 17 percent increase in the share price. There are still a few questions because investors need to be sure before they purchase or sell stock. In this article, you will find everything you should know about NNDM.

Firstly, they believe that 3D printing will be one of the most successful fields before the fourth industrial revolution. Moreover, it is claimed that the industry is highly likely to see incredible growth, while the value will exceed 40 billion dollars by 2024. The annual growth rate, in this case, is expected to be at least 26 percent during the same period.

In addition to that, the advantages of 3D printing include the ability to make use of numerous materials that can differ from application to application. Moreover, it functions within various sectors, like medical, automotive, food, and military industries. Taking these factors into consideration, the future share price must be significantly higher compared to the NNDM stock price today.

The current price for the stock makes up around 9 dollars, and they expect it to keep growing. Hence, according to the NNDM stock forecast 2021, the price can rise up to 11.89 dollars by September. However, you should also consider that it may fall to around ten dollars. The pessimistic prediction is that the share price will be 8.87 dollars in December, while the optimistic one is that it should be 10.51 dollars in the same month.

As stated by CNN, there is only one well-known Wall Street analyst that covers the NNDM stock. The analyst claims that the price is highly likely to rise up to ten dollars. At the same time, there is a short report by the Bear Cave, which accused the CEO of NNDM of an extortion attempt but never convicted, though. The company also stated that the history of the organization comprises consistent unprofitability. Despite that, they still believe that the stock will cost ten dollars or even more.

They expect that the 3D printing market will go up to around 55 billion dollars by 2027. It means that a CAGR will be at least 23 percent during this period. Such expansion can be explained by different industry verticals` adoption. The prediction for this market happens to be quite optimistic, but what is the NNDM stock forecast 2025 like? It is still not clear what the future of the company will be.

Some people believe that the organization will allow 3D printing of circuit boards. However, their tech is not able to manufacture boards with high conductivity or manage high temperatures. As a result, to gain more earnings during the following four or five years, they should focus on mass-market technology and not on small series production. The company has stated nothing regarding that, though.

The dilutive share increases are the factor that made many investors doubt. There were eight cash rises within the last half-year.  The investors did not notice any fundamentals that could help the higher prices remain, so they started selling their shares.

One more thing that bothers people is the number of the company`s acquisitions and the fact that some of them are not connected with business at all. It was advised by Kerrisdale Capital not to buy the NNDM stock due to its Deep Cube acquisition. They are sure that the idea is not smart because the businesses are not connected, while it was the NNDM board members who launched Deep Cube. In fact, this deal has caused a lot of negative remarks. As they are sure that it is better to avoid a company the management of which is not trustworthy.

To sum it up, it is hard to say whether you should invest in the shares, or you should not because there are a lot of different opinions regarding that.

In the final NNDM stock analysis, the company has become one of the first in ML/DL enabled 3D printing technology thanks to the Deep Cube acquisition. It should significantly improve the financial state of the organization and boost the investors` confidence because a great turnaround of prices is expected in the nearest future.